How Tequila is Made — Buena Fé From the Agave Fields To Your Glass: How Tequila Is Made

It’s no secret that tequila has a long and storied history. Hailing from the spiky blue agave plant, and part of the succulent family, modern tequila production began in the 1600s in Mexico (although the Aztecs were said to have made a milky fermented version called pulque as early as 250 A.D.). Legend also had it that an agave plant was a gift from the gods –and usually reserved for priests and nobles.

Today, the central highlands of Jalisco, Mexico is known as the home of tequila, where haciendas and distilleries are responsible for producing your favorite spirit.  Just below, we’re looking at the arduous, step-by-step process to get tequila from its soil-to-sipping form.

First things first, agave plants take between 7-10 years to mature and store enough sugar to be harvested.  Tequila starts its journey when the jimador (agave farmer) cultivates the plants from volcanic soil using a sharp speciality knife called a coa. First the pencas (fleshy leaves) are removed, then the piña (the plant’s heart) is shaved. Psssst: it’s called a piña because it looks like a pineapple. They are then stacked in trucks and driven to the distillery.

The piñas are gathered into stainless steel, clay or brick ovens (hornos) and baked for a few hours. Because agave plants are full of natural starches, they are cooked at high temperatures to convert the starch into sugars.

It’s time to separate the sugars from the agave fibers, and then add water so the alcohol fermentation process can begin. In short: the fibers are crushed and shredded with a heavy volcanic wheel (tahona) or using a roller mill. What’s extracted is a sweet juice (mosto) that is then sent off to fermentation.

The fermented agave sap (aguamiel) is pumped into wooden or stainless tanks where yeast is added to convert the sugars to alcohol. Next, the agave juices are distilled, which purifies the liquid and concentrates the alcohol in the mixture.

Tequila is required by Mexican law to be distilled at least two times. The first distillation removes most particles in a cloudy liquid.  The second distillation, usually guided by a master distiller, results in a silver or blanco tequila. And, although it’s more rare, some tequila is triple distilled including our organic 100% Blue Agave Buena Fé drinks.

NextWhy You Should Only Drink 100% Agave TequilaNext 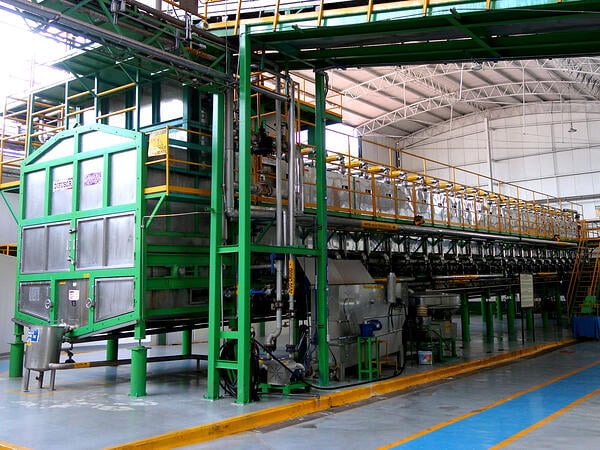 Detractors of the diffuser method contend that it can lead to lower-quality products and is not a natural or conventional method of making tequila. They also raise questions about the potential dangers of the chemicals used in the process to workers and their effects on the environment.

Why You Should Only Drink 100% Agave Tequila

Let’s be honest, not all tequilas are created equal. A few things to keep in mind as you select your favorite varietal.  First things first:

How Tequila is Made — Buena Fé

From the Agave Fields To Your Glass: How Tequila Is Made 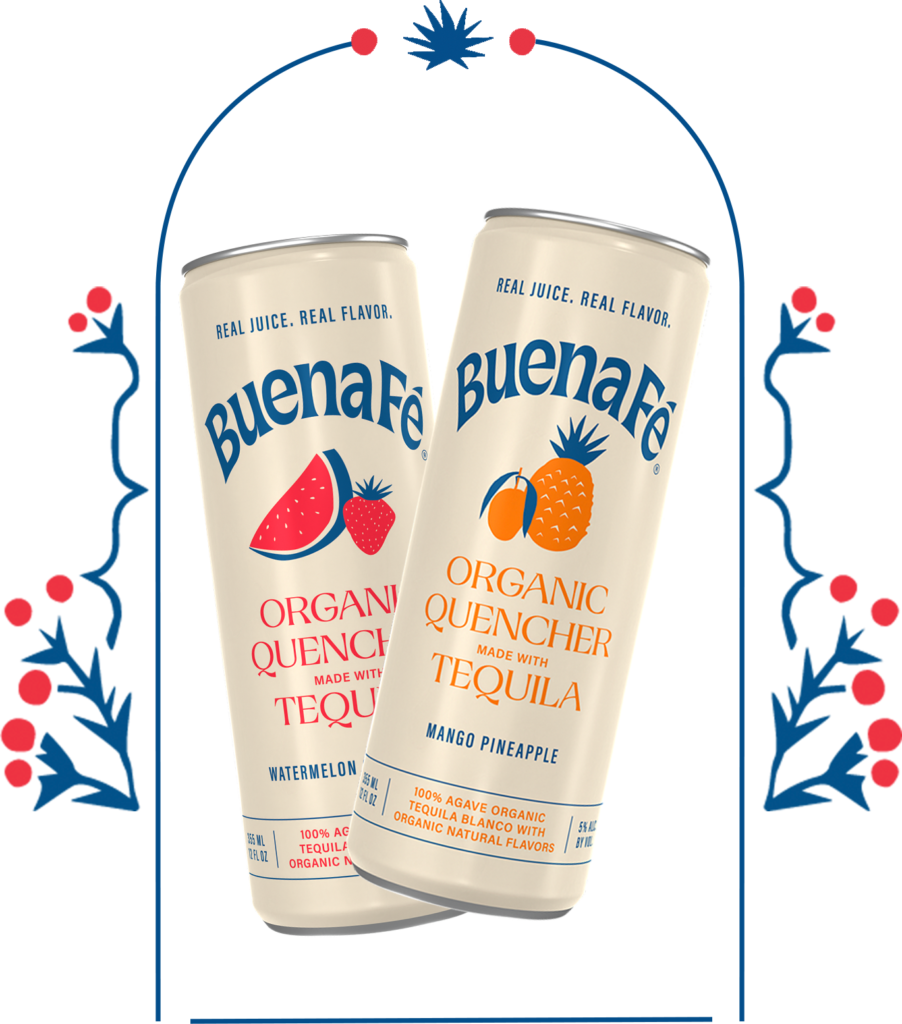 This site is intended for those of legal drinking age.

By visiting the Buena Fé website, you affirm that you are of legal drinking age in the country where the site is being accessed.

DO NOT SHARE WITH ANYONE UNDER THE LEGAL DRINKING AGE.